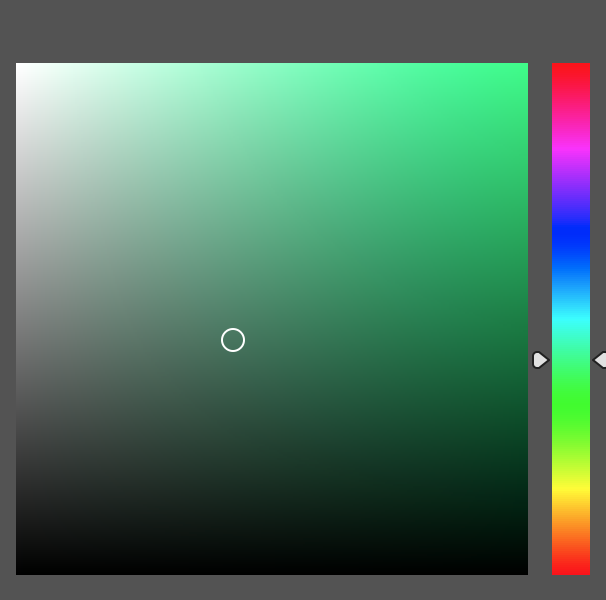 If there’s one thing that 2020 has taught me is that sometimes too much free time is dangerous. Random thoughts pop in my head while driving (or any other mundane activity) and there’s nothing else to drive them out before they try to take root. Take yesterday, for example: I was listening to Classic Rewind and heard “Sultans of Swing” for the millionth time and I love that song so I didn’t change the station. I remember dropping the needle on that album over and over trying to learn every lick verbatim. I still remember most of them nearly 40 years later. And then my guitar brain starting thinking as I listened to the actual “tone”. I love it. But how important is it? I know for a fact that Mark Knopfler has changed gear numerous times over the years using everything from Fender to Komet to Kemper. The sound is usually close to the original but not exact. I’ve heard it with more gain, more midrange, etc. And who knows how much say the producer had in the final tone on the original recording. To me, the magic is in the PART. What he plays is the magic. The tone is complementary to be sure. If it were played through a Metal Zone pedal, it wouldn’t work.

So then I thought, “How important is tone?” I mean, I spend most every day critically listening to amps and profiles and pedals and guitars to the point where I’m so critical that nothing sounds good to me. I hear every minor imperfection. I listen to classic rock songs and think, “Gawd. That tone is hideous” (not naming names) It’s a blessing and a curse, I suppose. My myopic tonal vision helps me at times and makes other things unlistenable. I don’t think my ears are any better than anyone else’s, but I am a tad OCD when it comes to tone and tonal balance and stuff. And every day it is different. What I thought sounded good the day before is merely “meh” today and so on. And people wonder why I don’t put out a new pack every week! It takes me a long time to be comfortable in proclaiming my belief in a sound. And even that is fallible. But I digress…

So is tone irrelevant? After thinking about it a lot today and even running some of my ramblings by a buddy who probably wasn’t prepared for my bold statement, I think I believe that tone is like color. If we are painting a sky, we’d probably need something blue or even something red in the case of a sunset. After that, it’s a matter of how well we paint. What we design and what we construct with it. The PART is the important part. If DaVinci used a slightly different hue would his paintings be less famous? We probably wouldn’t know because the one we saw first would be the “right” one to our eyes for the simple reason it was the first we saw. Now, if the colors were drastically different then maybe it wouldn’t have been as good, but something in the same family would probably still be as great.

I get a lot of emails asking how to get a tone to match a certain song. I usually answer to just get in the ballpark and then work on the part. How much gain does the sound have? How much midrange does it have? Is it bright or dark? Which effects are necessary components? I have heard bands use backline gear that doesn’t sound much like their recorded tone and still sound great. Different, but great. The times I am disappointed is when they play the PARTS differently. Sometimes it’s better, but most of the time I’m wanting to hear the melody on the recording. So I think that as long as the tone is similar then it’s just a matter of copping the part well.

So why do *we* (myself included) spend so much time worrying about our tone, obsessing over it, and endlessly buying gear? Perhaps we are holding a magnifying glass up to a Picasso and just looking at a square millimeter of paint and not seeing the big picture? It certainly feels that way sometimes. Congratulations, we have matched the exact blue color in Van Gogh’s “Starry Night”! Now what? Does that mean we could’ve created “Starry Night”? Probably not.

“But isn’t tone inspiring?” Absolutely! If we are playing crappy tone, it does become harder to play. Is that like trying to paint with old, gummy paint? If the colors are beautiful in themselves isn’t it easier to paint a beautiful picture? I’m sure it is. But at some point, it never fails that the picture becomes more important than the colors. I’m sure there are exceptions to this rule and someone will probably point out the errors in my premise but I just needed to cleanse my head of all of these maddening, confusing thoughts so I can peacefully go back to over-analyzing my guitar tones to try to find things that I “think” sound “better”.

Is there anything to be gained by all of this? I don’t know. Maybe we shouldn’t stress about the details so much? Maybe we should practice playing more and being creative? Maybe we should just get a color that’s close and just play? What I do know is that it’s nice to have a pallet of many colors to choose from. It gives us options. Imagine famous paintings with only primary colors. It wouldn’t work. Colors have their place and they can be important but it’s what we *do* with the colors that make the finished picture.