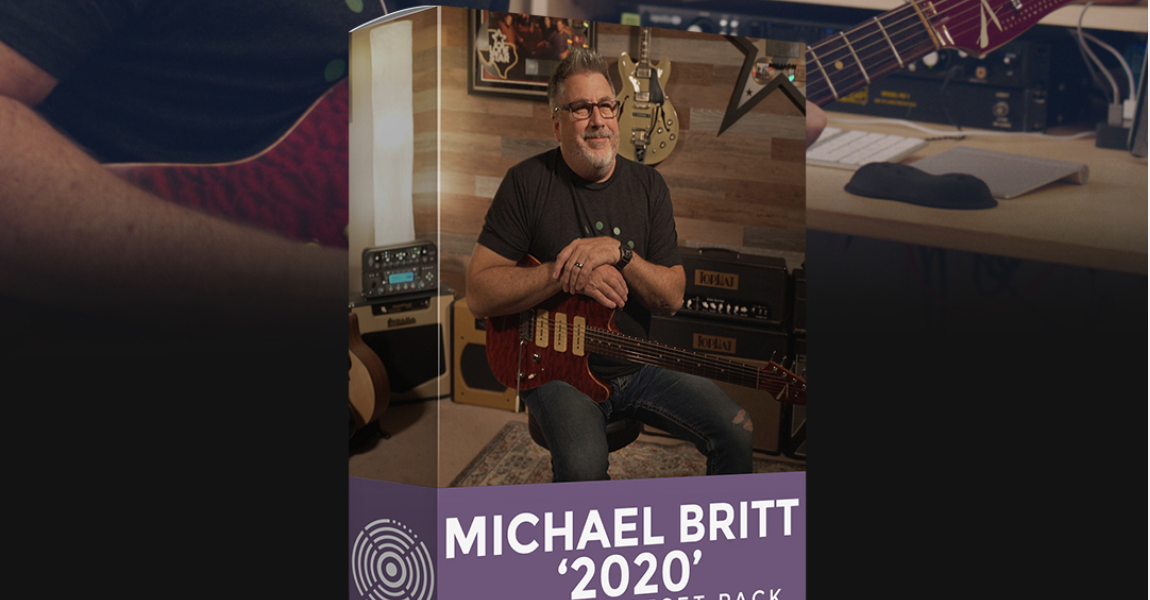 As most of you already know, I’m kind of a Kemper guy. I also make presets for other devices (Atomic Amplifire, Line 6 Helix, HX Stomp, POD Go) as well as IRs. I’m always looking for ways to help players get usable tones from digital devices for a few reasons. If you’re one of those guys who plays a unit and likes the stock presets, then you’re all good. But if you are looking for something out of the device and not getting it, sometimes it helps to have some tones that were curated or created by someone else to get you started or to improve your user experience. I never claim to be the authority on all things tone, but I have spent the better portion of my life playing live shows, recording (both in fantastic studios and at home), and being a gear nut who loves to try new stuff and see what it can do.

With that in mind, I’m happy to announce yet another venue for getting my sounds. STL Tones has just released a TONEHUB format pack of sounds from my Kemper 2020 Pack (which I released for Kemper last year). TONEHUB is a plug-in based tone generator that you don’t need a hardware device to use, except for a computer. They already have a large library of tones from different players and artists in their catalog and they approached me to see if I would be interested in joining their tone roster. I learned a little about the TONEHUB and did a few tests to see how they would turn out and now they are available to the public.

You can go directly to the pack HERE.

If you don’t own a Kemper or Line 6 or other device, you can still get some of my favorite profiled guitar tones from some of my favorite amps that I’ve acquired over the years. I’m always looking for the “perfect” version of whatever “food group” I’m trying to cover, whether it’s a plexi-ish rock sound, or a chimey british sound, classic tweed, or a blackface style CA sound. Those, to me, are the primary tones that I need to cover when I’m creating music or live tones. The 2020 pack (and subsequent TONEHUB version) includes sounds from some of my amps: 3P Blackface, 68 Plexi, 72 JMP 50, 63 VibroV, 67 Pro Verb, 57 Deluxe, Mars 800, CA OD100, Match Clubman, and more.

I focused primarily on basic amp tones, but there are some basic fx (delay, reverb) on many of them, but the built in TONEHUB effects are so easy to turn on and tweak that you can create your own signature tones in seconds from the comfort of your own keyboard and mouse. The key is to get a sound quickly and then start the more creative processes of playing and recording.

In today’s environment, so many players are playing and recording more at home and not everyone has a Kemper or Helix, so I just wanted to make these tones available to anyone who wants them and who might find them useful in their musical journey. Thanks!